Shoujo anime fans are waiting for the Akatsuki No Yona Season 2 release date. Well, the anime is so good and we can’t just sit back and relax with no further announcements. The content of the Akatsuki No Yona is about vengeance and betrayal, and anybody who loves watching thrilling anime would want to stream the second season. We are expecting that the viewers are going to love the new season but yet no official announcement has made.

The fans of Akatsuki No Yona are desperately waiting for the new season now but the studio hasn’t said a word about it. In the first season, we have seen that Su-won is ruling the Hiryuu Castle. Now in the second season, we were supposed to see the defeat of Su-won and the raise of Yona to the throne of Hiryuu Castle.  The Series is interesting and it will surely entertain a lot of people (If it comes of course). 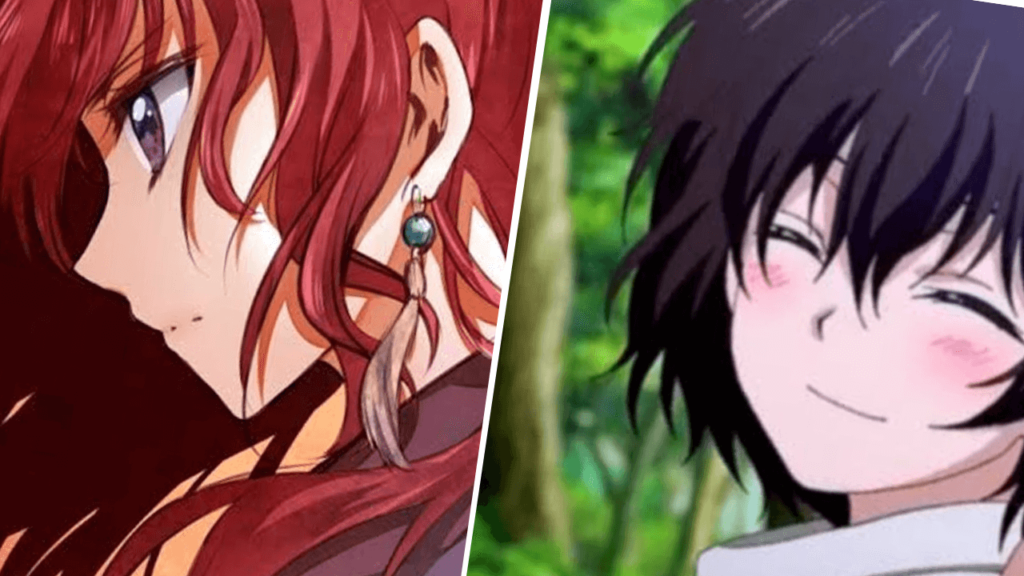 Akatsuki No Yona Season 2 is coming?

Well,  season 2 of Akatsuki no Yona, aka Yona Of The Dawn isn’t announced yet and we are waiting for confirmation from the studio. Pierrot studio hasn’t said a word about the new season yet.

IDK, if they will come up with the new season but if they do then I expect you will see Hak and Yona sticking together. Overall, we could also see the love triangle between Hak, Yona, & Soo-Won.

Why there is no sequel of Akatsuki No Yona?

As we said above lack of content could be the reason. The second reason for not releasing a sequel of Akatsuki No Yona is the lack of money behind it. Usually, the producers create anime if they see big money behind it but in the case of Akatsuki No Yona, we don’t think that this will happen. Akatsuki no Yuna Blu-Ray sales are around 2,800 which is quite low and we can consider it a flop at the time of release. Now, the fans have watched the anime here and there. Maybe the creators would want to release the sequel as they see the hype for it. Volume 32 of Akatsuki no Yona was released on April 20, 2020, and it got good but still average sales.

A well-done research and google trends show that the anime is still trending. Even a petition is ongoing on Change.org which confirms that the people are looking for the Aheakatsuki No Yona Season 2 though they haven’t heard about it.