Twitch Alternatives: 7 Best Sites like Twitch for Video Game Streamers 2020: The gaming industry got a platform in the name of Twitch where they can stream live while playing video games and even they can monetize their stream. A lot of gamers like Ninja, Shroud, & Tfue are the big names of the video gaming industry and they have millions of followers online. Twitch is a platform website/app where they stream their games live and this is how they earn some good money online. Still, a lot of people search for the twitch alternatives, and here we have lists for you. 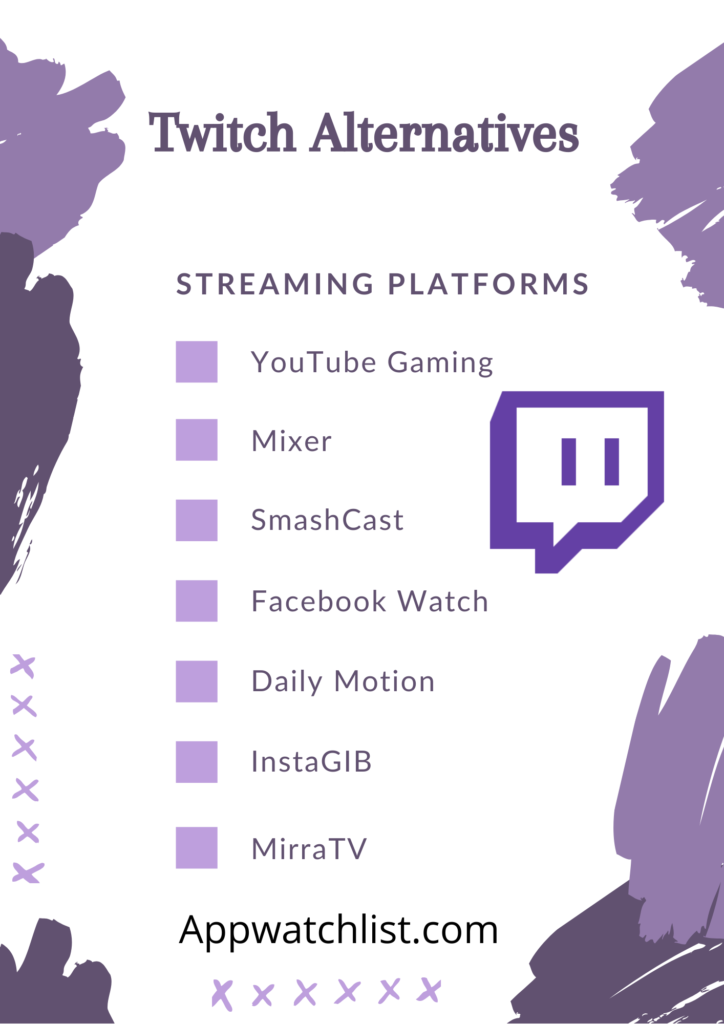 There are some major problems with the network and one of them is their strict content policies. A lot of gamers look for better twitch alternatives so they can play & stream without any hustle. Also, Twitch has a lot of competition and that could be the reason why a newbie doesn’t want to stay on the platform. Also, twitch alternatives are useful if you want to stream on two different networks. Even if you are banned in twitch then you can start streaming on other platforms. We hope, you will enjoy the sites like twitch given here.

We know that everyone is well aware of YouTube and its platform for video sharing. This is one of the most famous and used video-sharing platforms all around the world. You will need to be the best and entertaining to be on this platform. YouTube is the oldest video monetization platform by Google so there is no trust issue with the company. Yes they have strict rules and content polices but apart from it is a good platform, and one of the best twitch alternatives.

Here streamers can make money via Google Adsense which pays better than many other platforms as well as you can even get some direct sponsored advertisements. If you are a good gamer with great skills the YouTube Gaming platform is simply for you. You need to make a YouTube account and channel then you can even live stream and post videos for the fans. YouTube is also commonly popular and you can connect with millions of people here with your content but with the popularity it has good competition. 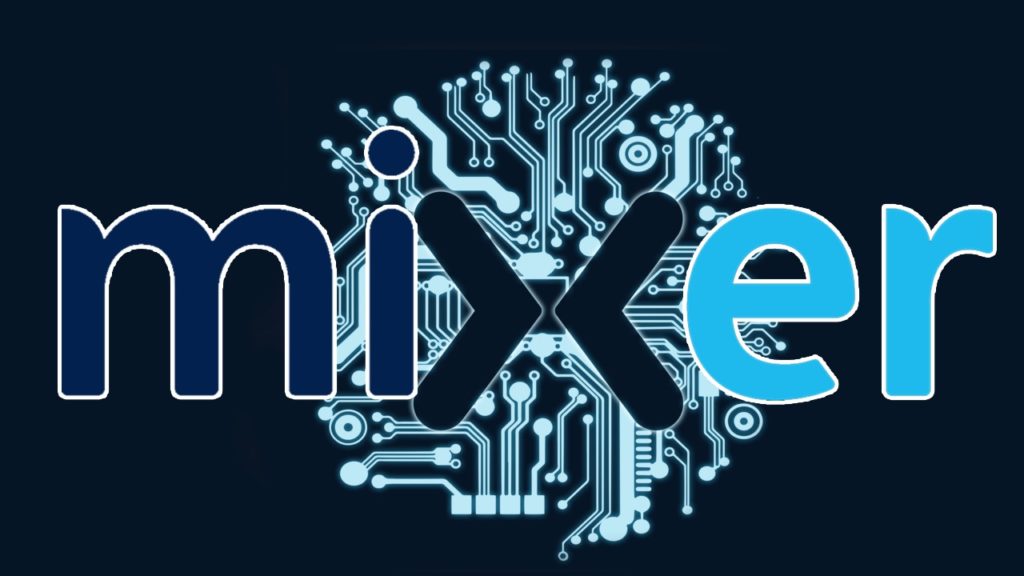 When it comes to the better and exact gaming-focused alternative of twitch then people always talk about the Microsoft owned platform Mixed. It is the exact alternative to twitch though the UI and features are a little different. Twitch Alternatives are many but Mixer is trustworthy as it is backed by Microsoft and it has the tech of attracting a lot of people. It was previously known by the name Beam. The mixer uses Faster than Light (FTL) streaming protocol and this helps streamers as well as viewers to stream and view the video without any lags.

The platform is alike Twitch & YouTube Gaming. Twitch uses Bits, YouTube Gaming uses Super chats, and Mixer uses Sparks to make a connection with users. One of the topmost famous streamers of Fortnite, Nina recently moved to the Mixer from Twitch. As per the reports he got a big deal from Mixer and that was the moment when Mixer made its impact on the market. You can even check Ninja Net Worth here as he is a famous gamer. 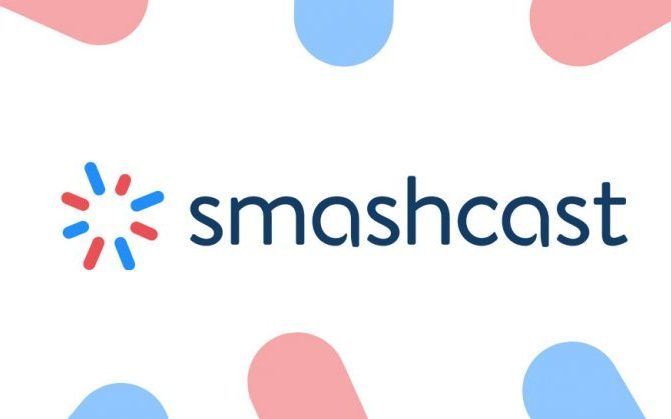 Someone who is quite focused on streaming from a while must be aware of Azubu and Hitbox. They both were individual for a time being and then they together founded Smashcast. The tool is great for the gamers and if you are looking for the alternative to twitch then this platform should be on your list. Smashcast is an interesting tool with great features and the site itself provides the HTML5/JavaScript integration and that helps a lot in streaming.

One thing which is important is the quality of esports and that is better on Smashcast in comparison to Twitch. Smashcast has chat systems for the viewers and it is just like any other streaming platform but just a little better. So if you want a lite and easy to use platform for streaming then go for Smashcast. It is a better twitch alternative and can be used by anyone. 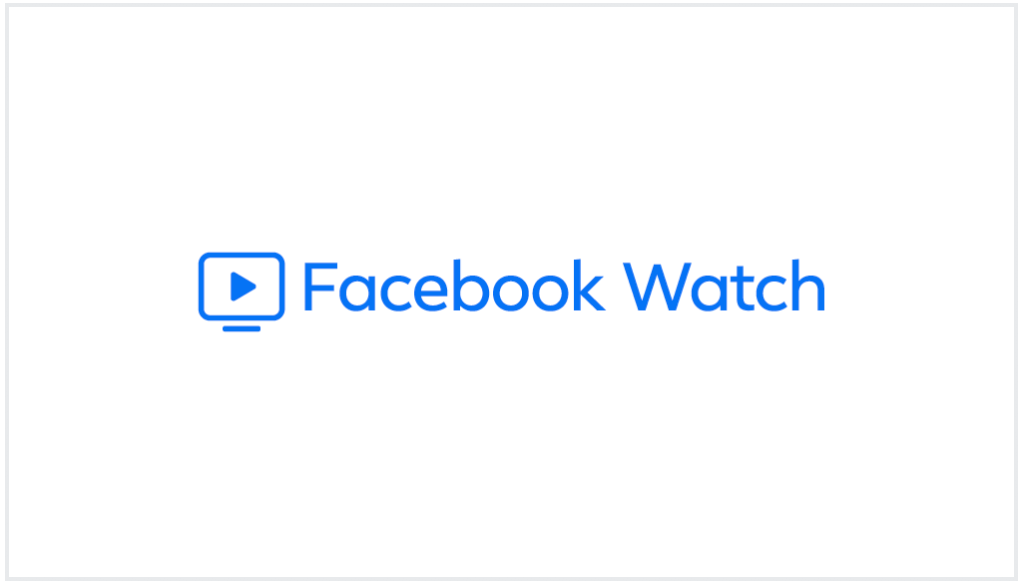 Facebook is a widely famous social networking site that has a bigger audience and of course, it is a better alternative to twitch. Facebook isn’t a gaming-based platform but it is a social networking site where some games play live games and stream. Facebook itself developed a “Facebook Watch” feature within the app for the streamers and video creators like YouTube. On Facebook, you can even monetize your video via Ad Breaks.

Facebook Watch is a good alternative to twitch and we say this because of their user base. Plus, on Facebook there is a good chance to be famous faster than any other network. Even you can have sponsored advertisements on the network. We think that it is better to start with Facebook if you are a newbie and then you can also focus on other platforms like Twitch and Smashcast. 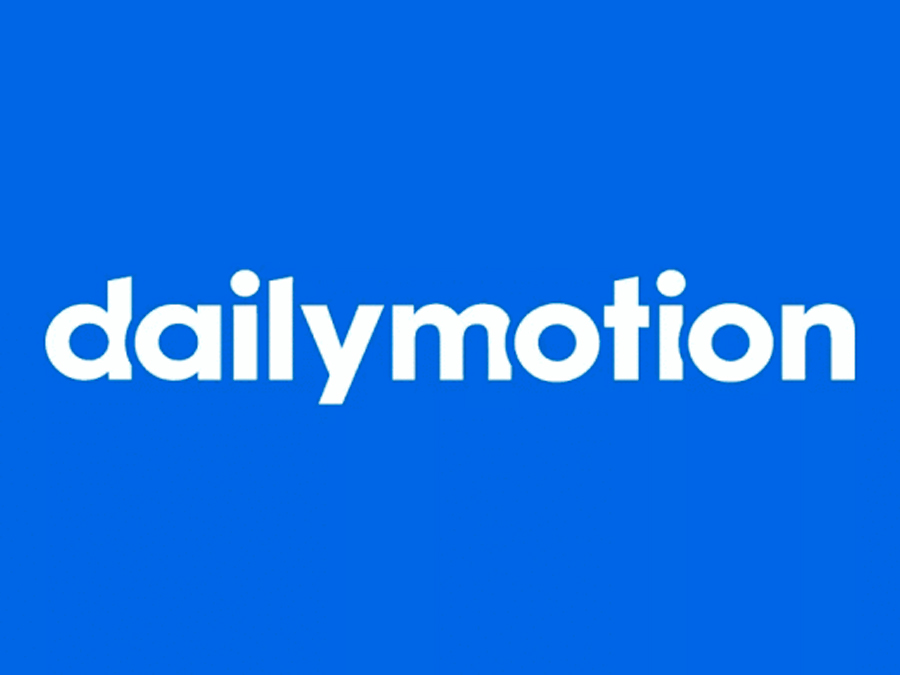 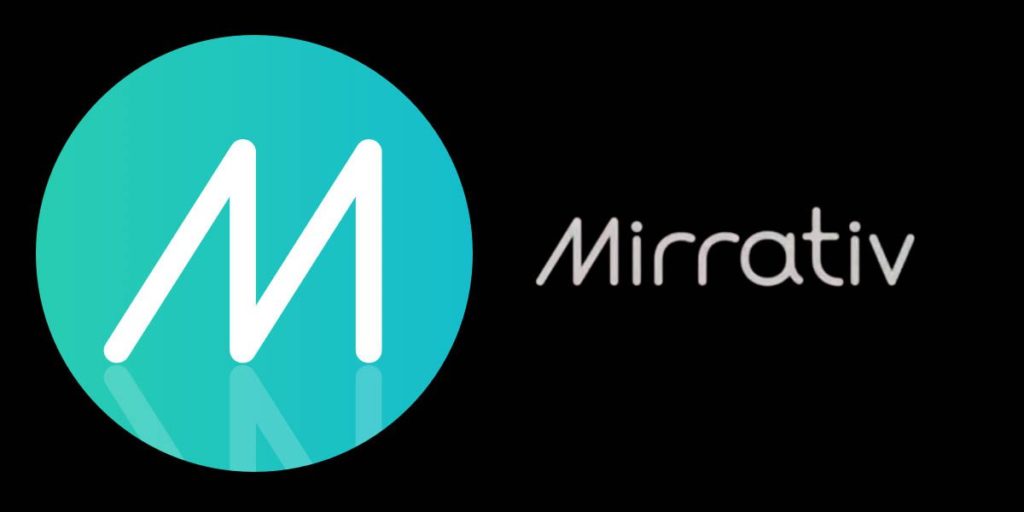 You can’t miss this platform because it does have an interesting feature and chat option for the mobile streamers. Yes! If you play games on your mobile the MirraTv is a good alternative to twitch. They have better UI only for mobile and the app is available for free on every single platform like Playstore and Apple store. You can easily use this app for streaming games and watch other streaming from mobile. 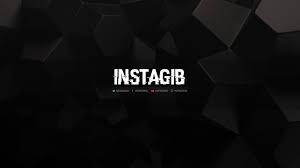 InstaGIB is a new platform in comparison to other ones mentioned above. This is a good but basic alternative for the streamers. You will get chat, live stream, and growing network on the platform. It has less competition than the others mentioned above. InstaGib is the same as Twitch but the UI is basic and they are running Google ads on their platform. It is free of cost for limited bandwidth but you can also sign up to a VIP subscription. This platform will not just let you stream but here you can make contacts with other gamers easily.

Now, the viewers who are looking for the best Twitch Alternatives can simply sign up to the network. They themselves say that they are ‘Low latency video game streaming’ so you must be aware of the fact that the InstaGib is a new platform but it is a steady one.

We have also added some other Twitch alternatives for you so you can also check them too. Check out the lists of sites like twitch down here-

Hopefully, you will love our suggestions for alternatives to twitch. We are pretty sure that the people will find out the twitch alternatives form out the website. If you have any questions and you are looking for some tips then you can comment down. We are more than sure that sites like twitch will be a great platform for you. It is easy to stream gaming in the century and it costs nothing.